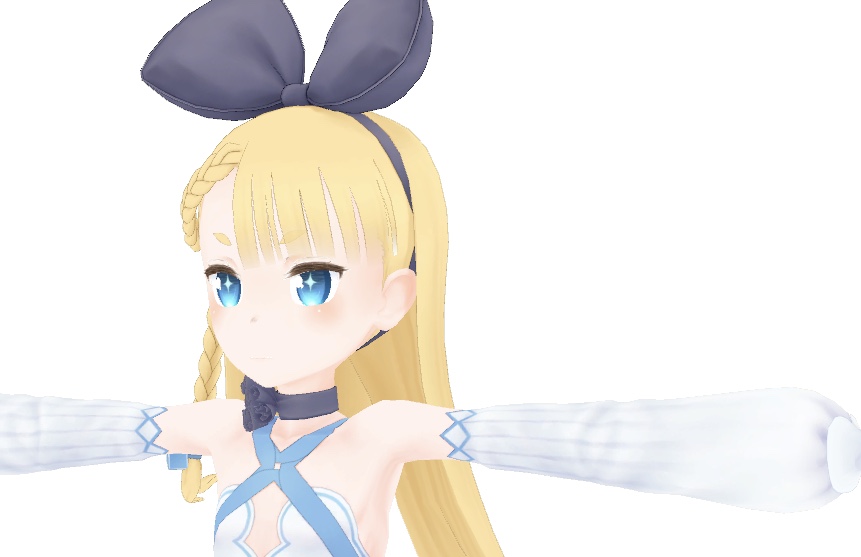 About the VRM Consortium

Since the emergence of VTubers at the end of 2017,
the environment surrounding 3D avatar models has changed dramatically.
Demand for production and use of 3D avatar models is expected to increase not only in the realms of animation and gaming,
where 3D models have a long history of use, but also in the AR/VR/MR fields, where market growth is expected in the future.

On the other hand, when using 3D avatar models in VR or on YouTube,
the specifications are different for each application,
the avatar's viewpoint and skeleton are not properly standardized in VR,
and creating quality avatars requires complicated work.

There is also a need to protect new types of ownership,
such as intellectual property and copyrights for 3D models, and the personalities of VTubers themselves.

So, to improve this situation
For "humanoid" characters and 3D avatars,
By absorbing and unifying minor differences in model data
And improving ease of handling on the application side
The "VRM Consortium" was established to advocate for the platform-independent 3D avatar file format "VRM",
to disseminate VRM, and to establish unified standards. 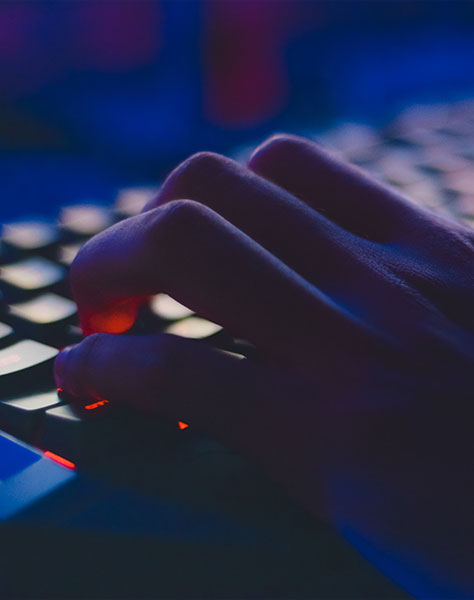 VRM is a platform-independent file format designed for use with 3D characters and avatars in the modern VR landscape.

In addition to conventional information such as textures and bones for 3D models, the file format can also handle information necessary for first-person avatars such as gaze settings, etc. By unifying the different scales and coordinate systems depending on the environment, we believe that 3D avatars will be more useable on all platforms, such as distribution and games.

Taking into account the characteristics of avatars and how people use them to bring out their personalities, we believe it is possible to embed rights specific to avatars in the file, such as usage permissions for the avatar for violent content.

In the future, we aim to combine the function of protecting the rights of 3D models with the creation of a new standard format for the distribution of 3D models, such as sales and modifications.

VRM is a file format for handling human-like 3D avatar (3D model) data for VR applications.
VRM is based on glTF2.0 and can be freely used by anyone.
In addition, there is an open source standard implementation in C# (UniVRM) for reading and writing VRM files for Unity.
VRM Documentationhttps://vrm.dev/

Platform-independent handling of humanoid character 3D model data
Modification and redistribution rules (Creative Commons, etc.) can be set for the model data itself.
Permission to use model data to "play a character" can be specified.

The Future of VRM

Your favorite 3D avatars will transcend the boundaries of platforms and services.
Complete freedom of movement between different virtual worlds.

You can use your own 3D avatar right away in any location without any complicated settings.

Visit the most beloved anime and video game characters and worlds.
Interact with the "real thing" in virtual and augmented reality.

There are infinite possibilities for XR technology
To make everyone happy
Let's start things off right with VRM.

That's the future VRM is aiming for.

We are currently looking for members who can support this project.

Each has an annual membership fee.
For more information, please contact the VRM Consortium Secretariat. Articles of Incorporation